My Dropshipping Story with Shopify and Aliexpress

I knew about Aliexpress dropshipping from my Step Brother, he said that one of his friend can make Rp.10 Millions a month from dropshipping business.

I love story like that. So, i try to search information about dropshipping in youtube. Finally, i got a 2 hours tutorial video that explain from the very basic knowledge about dropshipping. I really enjoyed to watch that video.

I tried to follow his tutorial while watching. Creating my shopify account. Adding some tools or applications. It is about Four hours, My shopify, my first shopify store had been launched.

Shopify has a tools that i think really wonderful. It is called Oberlo App. With Oberlo everyone can move products from alliexpress to shopify just with one click. Everything, products descriptions, pictures, variants, will be moved to shopify store with one click.

I Don't Know what to sell

The very complicated things about dropshipping from aliexpress is about what to sell. What kinds of product will be copied to shopify.

I though about selling Hat for the first time, There are so many cute hat in aliexpress.  i had added about a hundreds products to my store before i changed my mind. I though that hat is just too easy, i mean people can buy hat everywhere, so why should people will buy it from me that must be delivered with shipping for several days.

I tried to find something that unique. Then i found an idea, i would sell scary masks. That idea really boosted my spirit. I worked really hard almost for 2 days with only 4 hours sleeping. I moved hundred of masks from aliexpress to my shopify store, it is easy. But the difficult parts is that i tried to write my own descriptions about that products.

Outside the language difficulty, i also don't know many things about masks. But with Hardwork, finally i finished giving descriptions. I really fraud of my self.

When i watched the tutorial video in youtube, he said that it is almost impossible to get traffics from google search to our stores, If it is just made a month. He said thats ads will really help to take traffic to shopify.

So i decided to buy ads from facebook. I made my ads target to United State and it was surprised me, because it was too expensive for me. one click is paid for about Rp.2500.

I got many clicks in my stores, but what made me felt so sad was that nobody did purchasing.

So i tried to learn again. i Got a new knowledge, the success store is a store with domain. so i purchased a domain in shopify.

But the result is the same, no purchase.

I know some peoples are success with this business, i just don't know how to do it.

another day, i was thinking about using shopify to make an eCommerce site but focus to sell product  from Indonesia online shop and sell them in Indonesia too.

I decided to sell tshirt. and it is easy for me to find suppliers.

However, Because Oberlo App is only able to use in Aliexpress, i had to move all the pictures and products descriptions manually. It was really-really a hard work.but i tried  to do it and i finished it.

At the end, i was happy before i realized that paypal payment gateaway is not working with Rupiah Currency. I gave up.

i tried to search about Indonesian payment gateway and i found some companies but it really difficult to apply because they asked me to upload something like My company letters that signed by government, i don't know how to say it in English. where the hell a dropshipper got thing like that.

Sometimes i really want to change everything about administrative rules here in my country. They just make it more difficult instead helping citizen to build something. 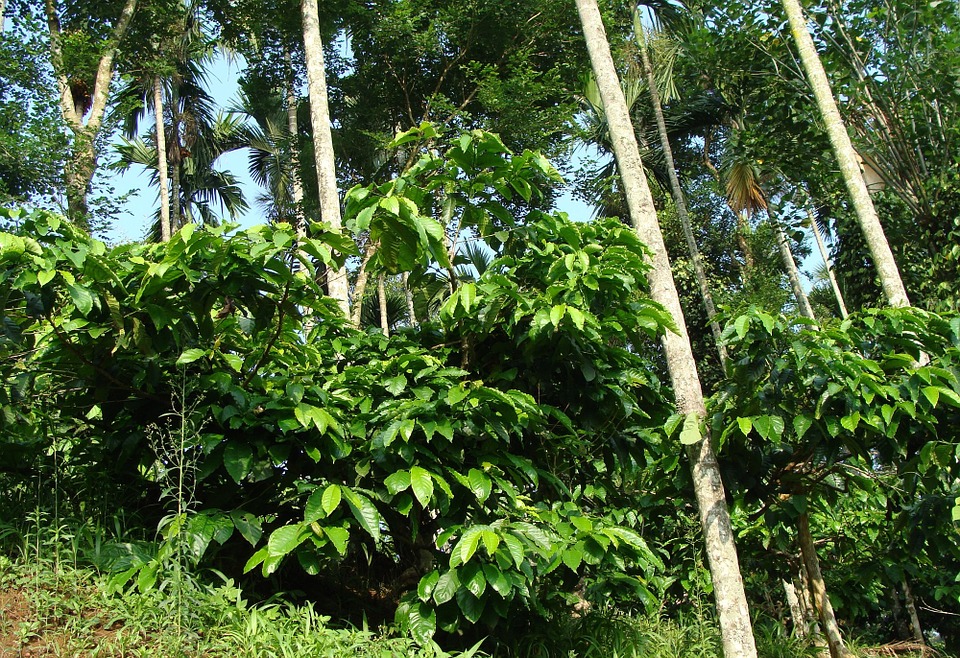 I am Indonesian Citizen, my name is Roy.
My parents did coffee farm, But They also Grow rice and Haminjon (Benzoin gum) .
I have four old sisters and one young brother. It was a culture in my hometown that the very first priority for parents are their children educations. that's why my parents did everything to earn more money to feed us and also to pay our school fee.
My parents put us study until university although they are just poor farmers.
Sometimes, i wonder how they did it? Where did they got all the money to pay for their children living.
I have been 28 years old now, and i can't even imagine of how to pay my children educations later.
Talking back about Indonesian Coffee. It is Sumatra Coffee that i mean. Or usually called Toba Coffee or Coffee Tobruk and also called kopi robusta in my village.
There are so many and large coffee fields in my village. Coffee tree is not really high, usually it is only 2 to 3 meter of high.
Coffee farm is the most easiest farm to … 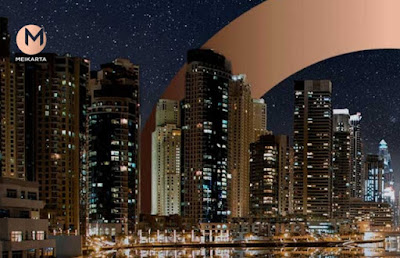 Indonesia Spends $21 Billion To Build Meikarta: The New Standard for A World City In Southeast Asia and Beyond

Meikarta is A Modern City in Cikarang; Bekasi Regency, about 48 km from Jakarta. Meikarta is still under construction after its inauguration had been done on may 13th,  2017. There are more than 50 tower cranes are working there now. Meikarta is developed by Lippo Group, One of the biggest company in Indonesia. Lippo Group will work Together in a Partnership agreement with some investors from Japan and China, like Japan's Mitsubishi Group, Toyota, Sanko soflan Holding.


This Modern city will be the most expensive and luxurious city in southest asia.  According to Lippo Group this City will spent about $21 billion or Rp.287 Trilium for constructions need, with 22 millions square meters total development, targeting automotive industries, Electronic industries, five stars hotels, apartments, modern houses and shopping malls.

Together with Government, Lippo Group have planned many infrastructures that will connects Jakarta to Meikarta. They believe that this modern City will create mo…